Comtac I, Comtac II, Sordin, TCI Liberator… These are some of headsets offered by Z-Tactical, and to help you choose one we’re going to make a comparative review. 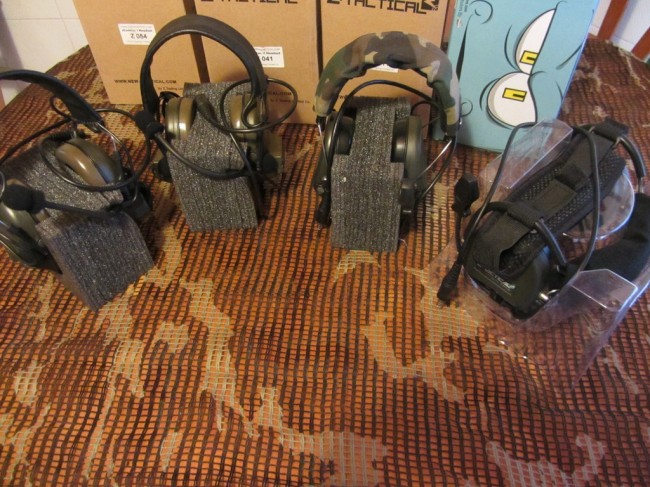 Left to right: Comtac I, Comtac II, Sordin and TCI Liberator. There are two types of boxes, the older brown ones and the current ones with Z-tactical pet drawn. Older boxes come with headsets mounted on foam, while the newer ones are protected on plastic mold. Also older version came with stickers (none of them replica of originals) while the current one comes with Z-tactical stickers already glued.

The originals and its use

Original Comtacs are made by Peltor.  Sordin by MSA and while Liberator’s design is almost same as Sordin, are made by TCI.
These headsets are made to protect your ears by blocking all sounds. Then a pair of microphones gather sounds and amplify them (microphones don’t amplify sounds over some decibels to avoid injuries) allowing us to hear things that we normally won’t. For example, enemies whispering around the corner on CQB games. 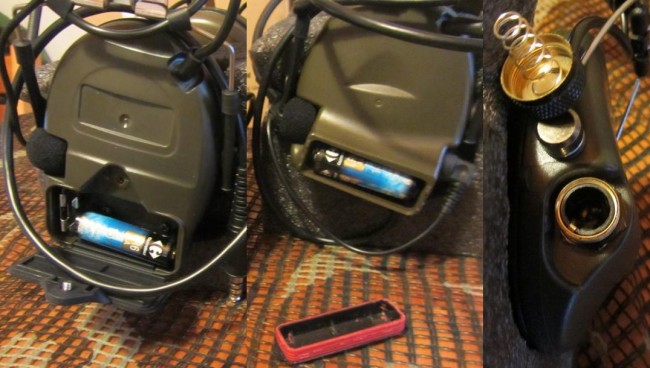 Comtac II win first match. Battery case is easiest to access providing a quick way to change our batteries. Sordin and Liberator are the worst, batteries normally get stuck inside.

This round goes to Sordin and Liberators. Having three big buttons, one for each function, make them be easy to operate. Both Comtac tie. While Comtac I buttons are easier to press, they are located on the right side. 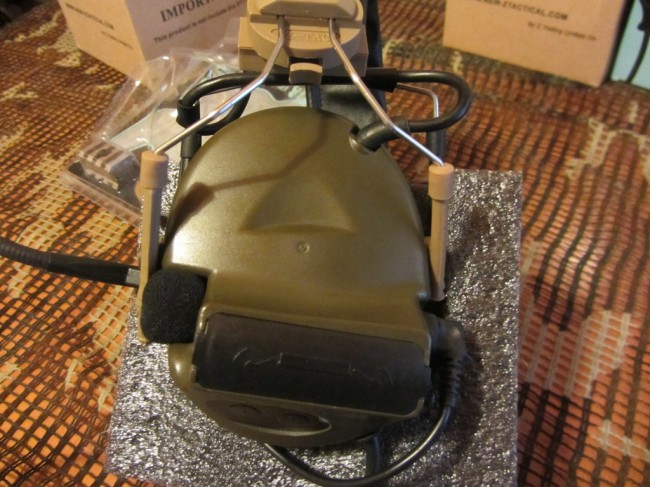 Comtacs use a metalic headband covered on leather imitation. Adjustment is made by two pistons near headband’s end. Can be replaced with rail adaptor for mounting them on helmet.
Comtac’s earpads are more comfortable than Sordin’s.
As headband is a bended metalic piece, it tend to squeeze our skull. Hope get loose with usage.

Sordin and Liberator use each a different system.
Sordin’s headband is adjusted by positions and is covered on woodland cloth.
Liberators were designed to wear with headgear. They own same headband than Sordin, but horizontally. Vertically, they use a simple band adjusted by velcros similar to the one used by TASC-1 and Bowman . At its smallest setting, they’re bigger than my head. So (in my case) using them with a helmet or a baseball cap becomes necessary.

Having all the same price (more or less) I’ll definitely choose Comtac II. Maily due to battery case. If Sordins used same system, I woulb probably choose them.  Comtac I aren’t bad at all, but being Comtac II an improved version… there’s no real need to buy them.

You can buy them all: