LCT Airsoft finally gets into the M4 market. Those three new models will be an economic line, let’s see their details.

Video shows an animation of blowback system. It’s the typical fake bolt that other brands (as G&G) use, has only aesthetic purposes as it doesn’t provide recoil. Curiously, blowback systems works i nreverse of real firearm. Piston moves bolt backwards and onwards during shoot. Firearm bolt is moved backwards by gases resulting from firing.

Picture shows the fake bolt. Personally, I don’t like  this system: we lose some FPS, makes noise and rises up the price on a theorically economic gun. 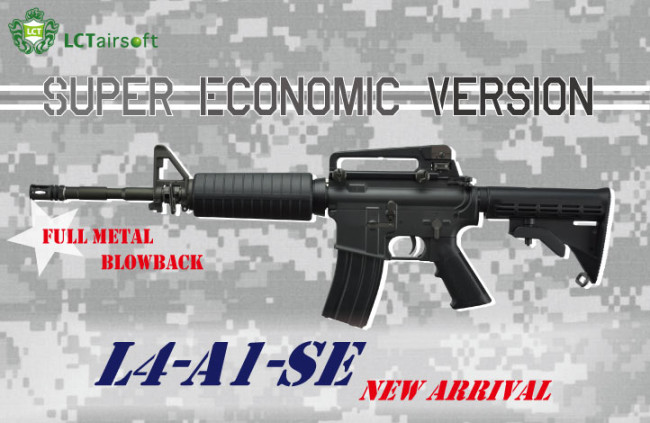 Versions are same as always: all life M4A1 with LE Stock, plastic handguard and side sling mount sling swivel (ambidextrous) 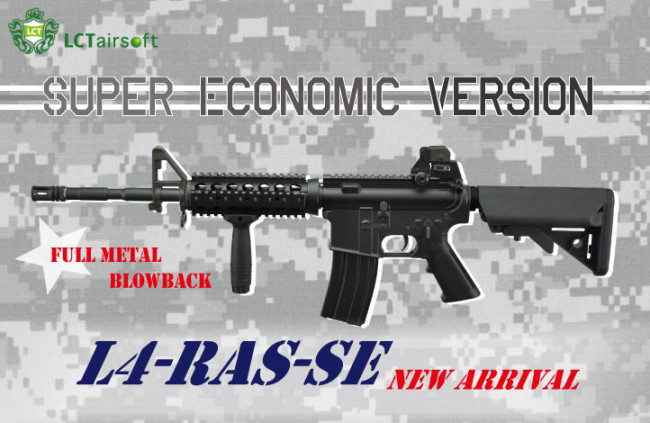 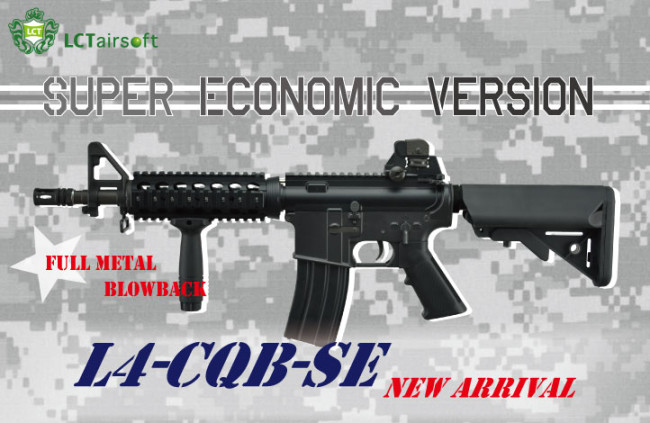 All three versions come with a hi-cap magazine with 300 round capacity. 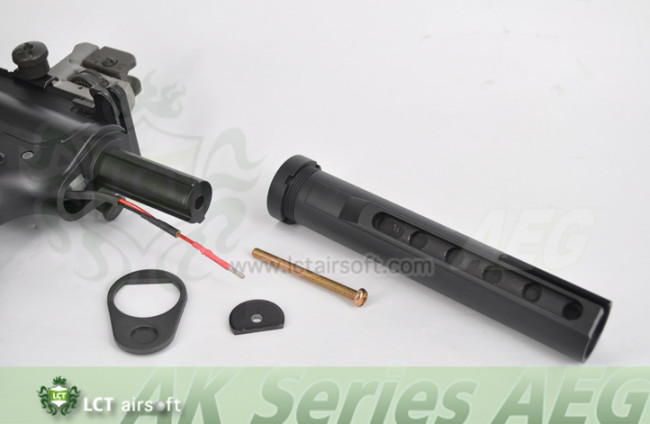 Let’s take a look to the stock. Wires feature faston connectors which provide an easier disassembly. Stock tube has side holes for passing wires throught. But the most interesting part is the stock ring (teardrop piece, bottom left). It is neither AEG nor GBB standard but a totally new one.